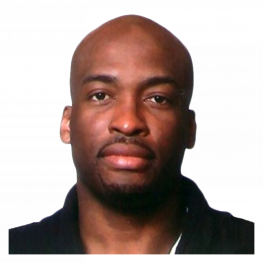 Robert Joseph (born May 5, 1978) is a former Haitian professional basketball player who played in the Spanish basketball league system for twelve seasons.

Joseph was born in Port-au-Prince, Haiti. He emigrated to the United States and played college basketball at Union University in Tennessee, a school which has become a haven for many top Haitian talent over the years. Joseph broke David Robinson’s single season college shot block record and was named NAIA Player of the Year.

Joseph also played in the Liga ACB, which is the first league in Spain and is considered the second best professional basketball league in the world behind the NBA.