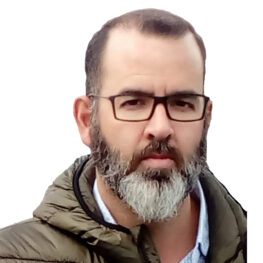 Jorge,(born April 30th 1976), is an ex ACB and EBA professional basketball player. He played on the selection team from Valladolid.

He also played for Castilla León and before that the Spanish national team. Jorge played with such great players like Wayne Brabender, Oscar Schmidt Becerra and Anicet Lavodrama in which he still maintains a close relationship. Jorge has organized several technification camps and training sessions throughout the peninsula with a lot of success. His company “13 body” has collaborated with Coast 2 Coast Events to try to enhance the international experience in the summer.